fandom, my fannishness let me show you it, tolkien

After the Battle of the Five Armies comes out, let’s all keep these books alive and keep producing the amazing art and stories and creative works that have the ability to inspire new generations to love Tolkien’s works. This may…

Agreed, a thousand times. This is an amazing community, and I don’t think we’re anything like out of stories to tell.

Totally, I can keep going talking about Erebor and the Ered Luin until the world is re-Made 😀

Yes, yes yes. I have been a fan since I was a tiny person, long before the films, and my love has only grown. I don’t see stopping anytime soon.

starstuff, this is so cool

Forget stardust—you are iron. Your blood is nothing but ferrous liquid. When you bleed, you reek of rust. It is iron that fills your heart and sits in your veins. And what is iron, really, unless it’s forged? You are iron. And you are strong.

Damn right you’re iron, and do you know where iron comes from? Do you know how iron gets here? Let me tell you.

It does start with a star, but it’s not some dismal castoff from an eternal beauty, it’s so much more. Everything that makes our world came from stars, but nothing had as much effect on that star as iron.

See the sun burning in the sky? The light you see and the heat you feel are created when the sun fuses elements, the building blocks of our world, into new and heavier elements. The sun lives because more energy comes from that process than is needed to support it.

UNTIL IRON COMES ALONG.

Fusing iron — burning it to make a star shine — is nigh on impossible. Iron is strong and iron is heavy. Iron is so strong and so heavy that to make new elements from iron takes more energy than it produces. The star can’t keep up, it starts to die.

The iron that flows through your veins KILLED A STAR.

Those other metals that we so value, like gold, owe their existence to iron. As the star died it collapsed, crushing itself and making gold and platinum and other precious and powerful things. Then it exploded and scattered those metals throughout space.

Chief among them was iron. The iron whose formation was the death knell of the star. The iron whose intensity made other metals possible. The iron that was the last thing the living star could make.

Stars died to make you.

Thorin had never thought to hold a child of his own getting.

rabbit riding a hound with a trained snail of prey

Pontifical of Guillaume Durand, Avignon, before 1390.

Various Slavic costumes (with the focus on dresses, jewellery and accessories) and a few ones of noticeable Viking influences. All pictures are from Rękawka 2014 – the annual Slavic festival at the Krakus Mound (Kopiec Krakusa) in Kraków, Poland. 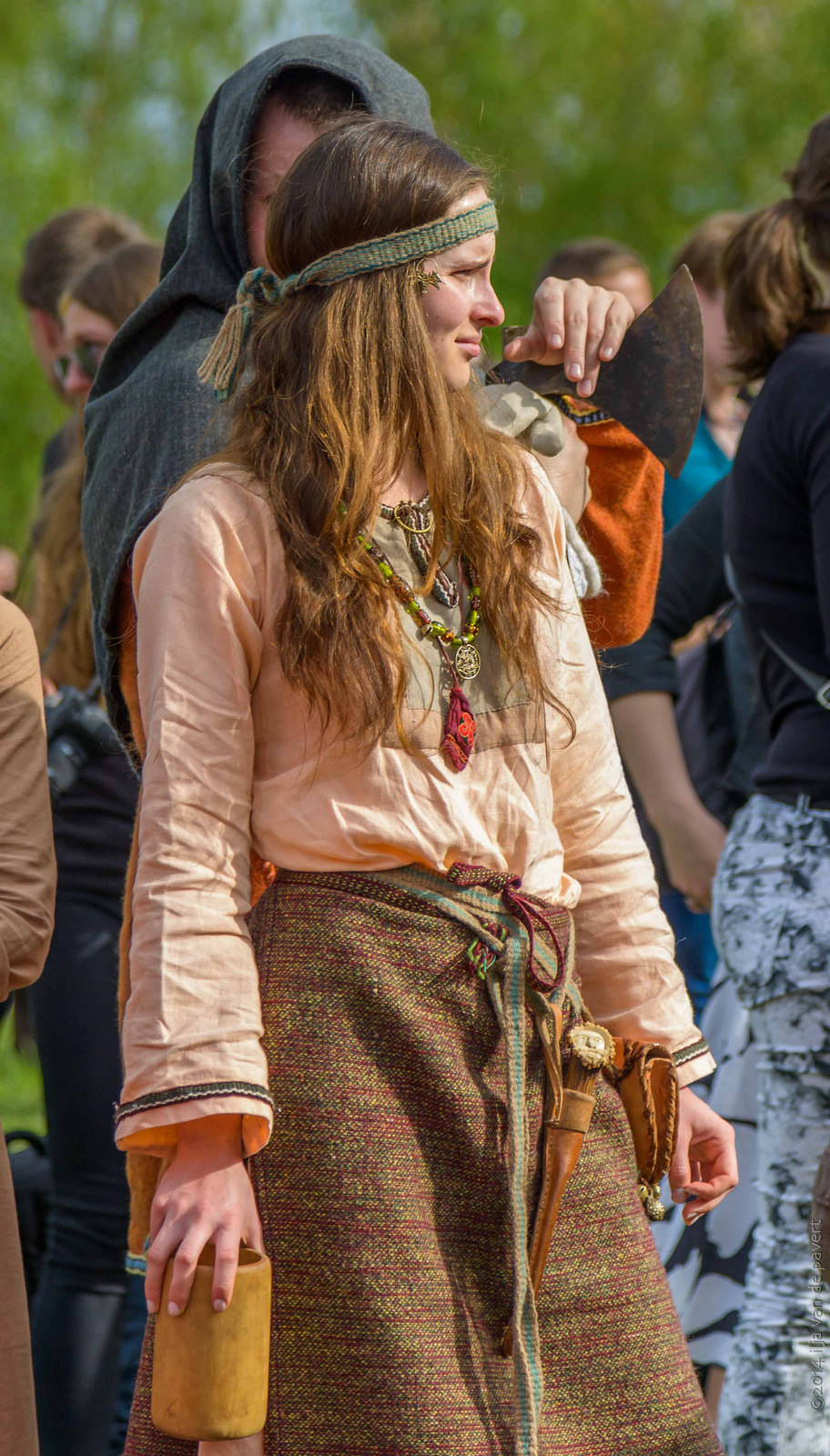 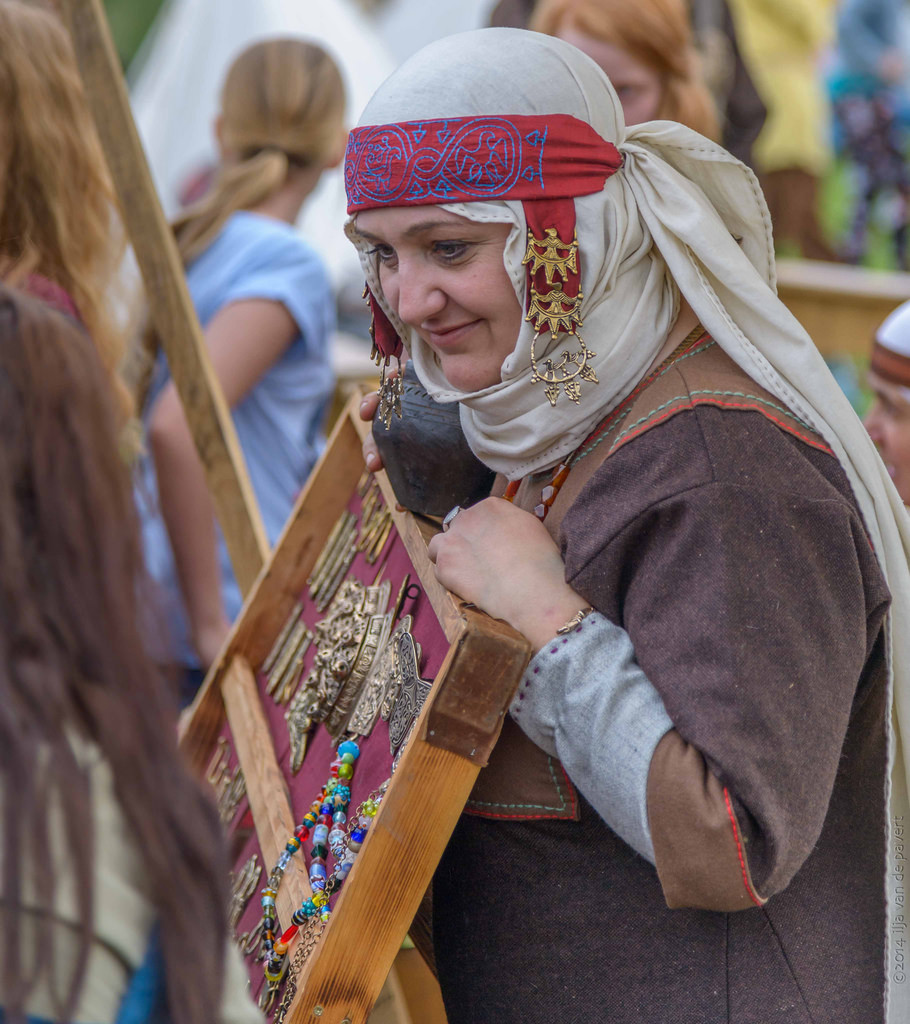 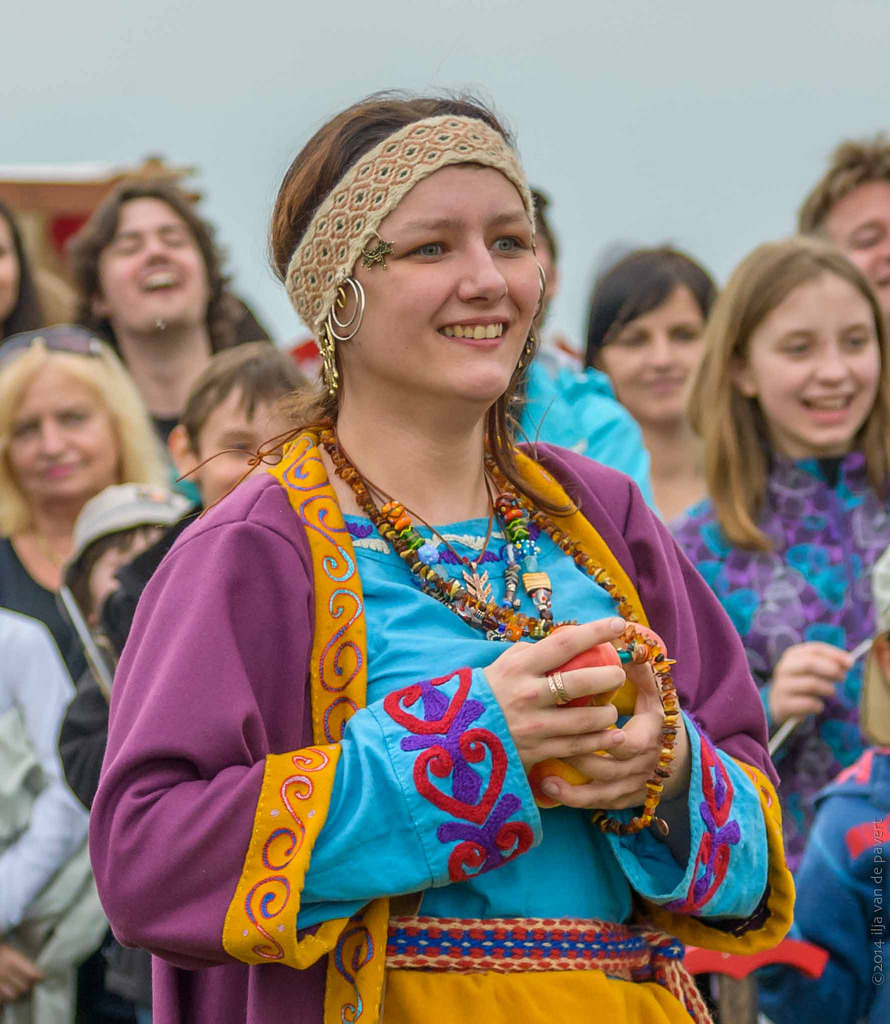 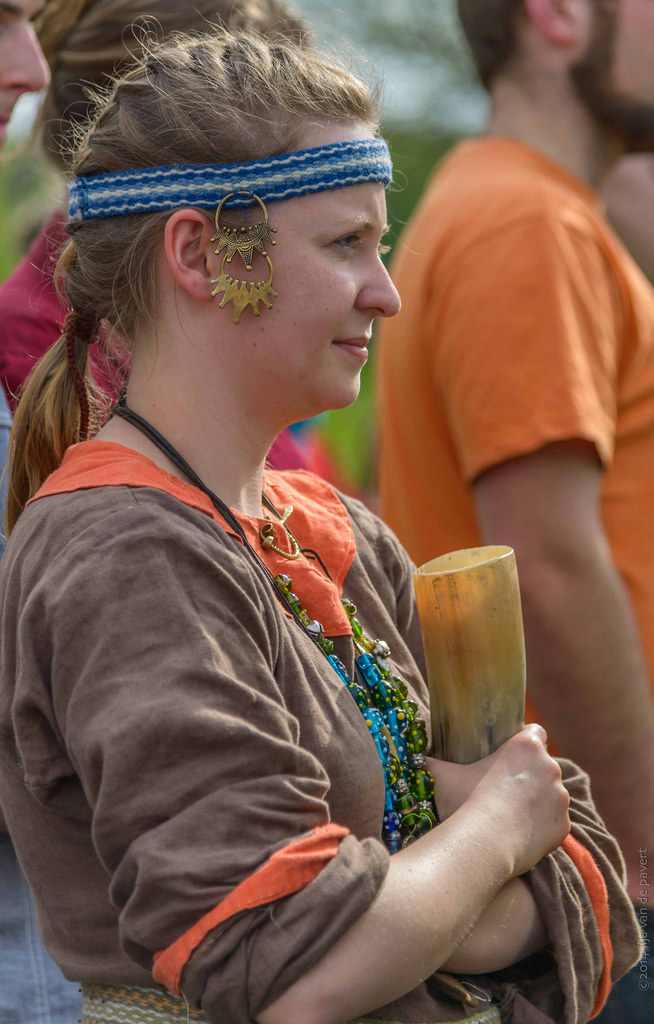 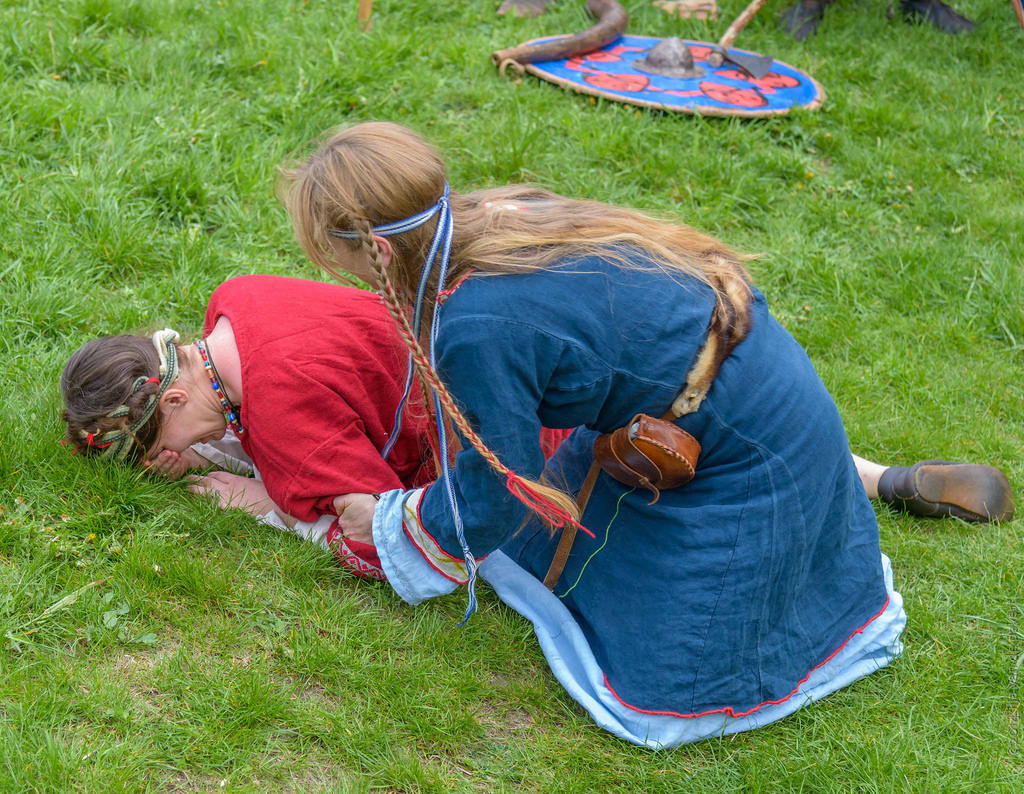 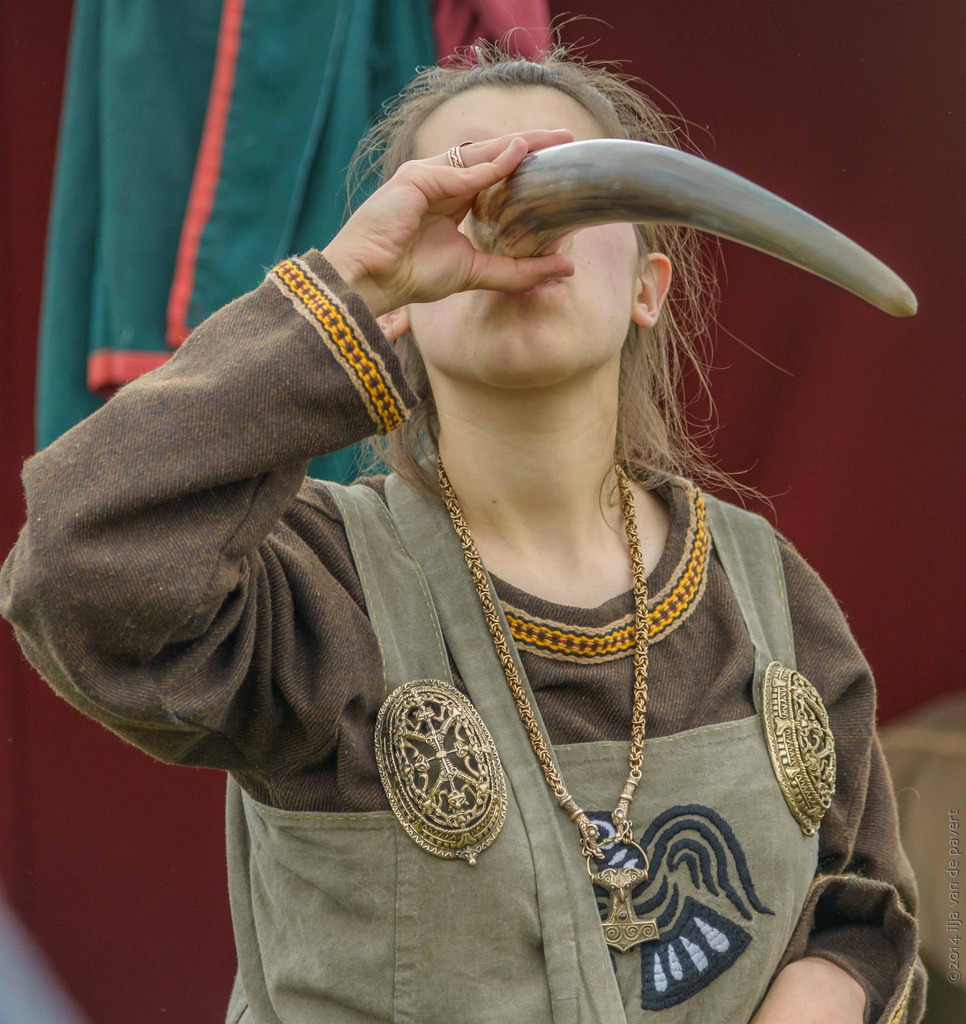 More shots after the cut.