madamefaust: microlina: vielzuvielliebeandermusik: omg guys, look how beautiful it is! x We finally know how the Dwarwes Rings are. This …

antiquity, books, people being awesome, the past lives

We’re in a Golden Age of digitization.

I have no words for how awesome this is.

The Scrolls Vesuvius Torched Over 1,000 Years Ago Are Readable Again

All I can think is ‘Awwww.’ Because Bofur, like Vili, is a snuggler. Ooh, but that might not be great, all I can think is that Thorin will freak out when some rando gloms on to him and poor Bofur will get shoved out of bed.

I can see this being a semi-involuntary warmth thing, they’re getting into beds somewhere and while there’s room for Bifur and Bombur in one bed, poor Bofur can’t fit. Dori’s already snatched Bilbo up as a bedfellow since, unlike Nori and Ori, he doesn’t kick or talk in his sleep. And since Thorin doesn’t have a sibling on the trip with him (in a world where Dis stays home), guess who gets to bunk with the surliest of kings!

So, both of these dwarves are used to sleeping alone, Thorin is cool with bedsharing when he’s with a family member, otherwise he’s going to be a tense insomniac. Bofur will basically cuddle anyone and I headcanon that he can fall asleep anywhere in pretty much any position, but Thorin’s tossing and turning and occasional grumbling sighs will keep him up. So Bofur will probably try to chat with him since, hey, they’re awake anyway! Might as well not be bored.

Bofur will do most of the talking, but Thorin might chime in here and there, I imagine it would be a lovely bonding experience for the pair of them. Because Bofur’s friends with Dis and he and Thorin are more…friendly acquaintances than anything else. He feels like, in Vili’s words, Thorin’s a tough nut to crack. He’s slightly intimidated by him too, it doesn’t put him off striking up a conversation, but he’s never quite tried to crack Thorin’s shell the way Vili did.

Meanwhile Thorin’s never assumed that Bofur was very serious-minded and he’ll come to realize just how much Bofur cares about them all, not just Fili and Kili, but EVERYONE on that quest. And they’d probably touch on Bilbo a little and Bofur’s affection for the hobbit might rub off on Thorin – just a little, not too much. And then eventually they’d both drift off mid-conversation. 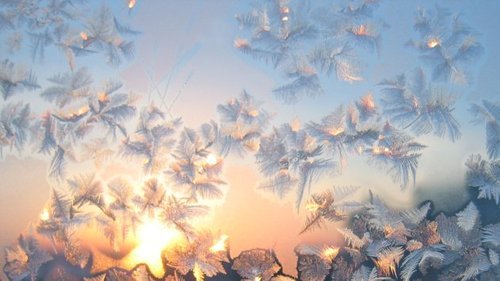 Deep winter set in after the solstice, the days growing colder even as the light crept longer. Frost flowers bloomed on twigs and grasses, white lines mapped every exposed surface, ice crystals glittered under the cold and distant sun. Under the Mountain the air was warmer, with no wind to snatch away what little heat gathered, the depth of stone a ward against storm and snow. There a different kind of frost manifested: threading white and silver through braid and beard, cooling fevered skin, transmuting red wounds to pale scars, and numbing hurts that only time might begin to heal. 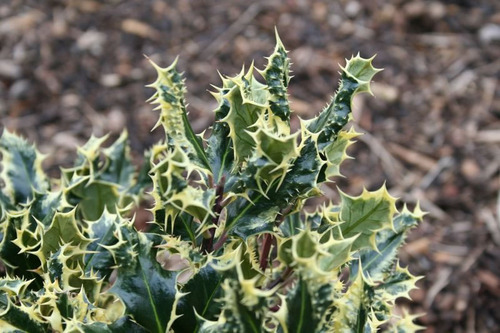 Holly trees still grew in Dunland, particularly in the north, near the river that marked the border with Eregion to the north, that had once been Hollin. They were small things, more bushes than trees, and their leaves were thickly set about with prickles; not just on the edges, but the surfaces as well. Well defended, like tiny green hedgehogs, and with startlingly red berries tucked like gifts under the leaves. When the fire-moon had risen in the east, burning as red and enormous as the sun that set into purple and grey clouds, the caravan had been setting up camp among a cluster of the spiky things, green against the autumn-sere grass. Just as the moon had been an amazing sight to Kíli, so too had been the persistence and valor of the little trees. They had put him in mind of his uncle, oddly. Enduring against adversity, undoubtably prickly, and far more hidden from view than anyone might guess.

BUT ACTUALLY. Growing up in the SCA does weird things to you, like when people ask a 6-year-old if she wants to be a pretty princess when she grows up, and she’s like I WILL BE NOT A PRINCESS BUT A QUEEN, TERRIBLE AND GLORIOUS AS THE DAWN. ARMIES SHALL BOW BEFORE ME, AND THE NATIONS OF THE EARTH SHALL TREMBLE AT MY WORD and she’s completely serious. And proceeds to lay out a thirty-year plan to achieve this.

So… basically I’m currently Wonder Woman, and will eventually level up to be Galadriel. 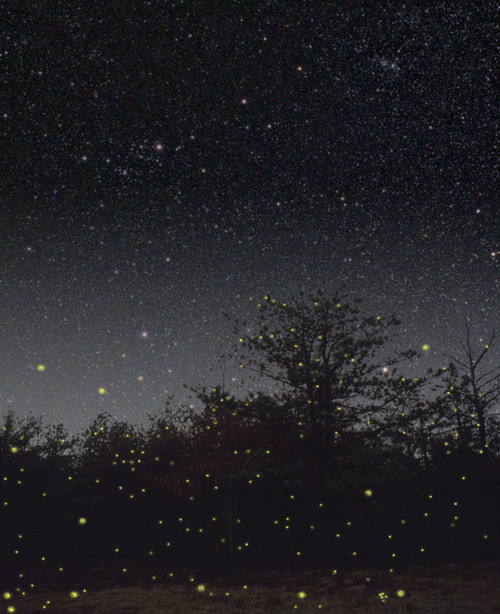 Fili and Kili’s matter-of-fact acceptance of stars as an ordinary aspect of the world, like fireflies an expected illumination of the night sky, useful tools in keeping one’s bearings and direction in the unwalled openness of the world Above was only one way the Exile marked his sister-sons. They had never not known measureless sky as the roof of the world. Thorin, whose first sight of stars had been profound and terrifying, never forgotten, who was always aware of being under-sky-not-stone, was both glad and grieved at their comfort with the Star-kindler’s lamps in the high vault of the heavens.

fandom, friends, the internet is real

un-doodles: I…. I’m not crying…. There’s just something in both my eyes… Yes. This. 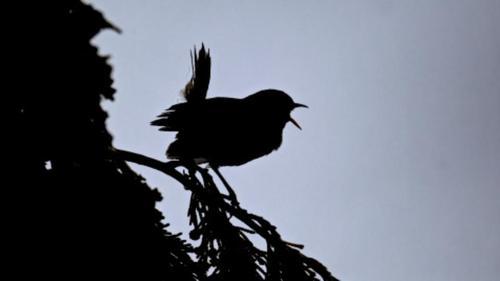 Óin, son of Gróin, was a master of the healing arts, though he never stopped studying to learn more. He was a student of the metaphysical arts as well, interested in a young age in signs and portents, auguries of weather, dreams, fire and water, stone cast and bird flight. When he first heard of Thorin’s expedition, he employed all the methods he knew, and by and large they agreed that the time was right, if not precisely propitious.

He never did learn to tell a thrush from a wren, but he became good friends with the ravens of Erebor.