So I’m re-reading my proposed alternate movie timeline for The Hobbit and one thing that really struck me is this idea that if the dwarves of Erebor passed near the Shire on their way to Ered Luin about 50 years before, when Bilbo was 5, it would explain so very much about Bilbo’s bias against…

Reblog if you enjoy theatre.

If there is a single one you like, reblog.

How about all of them?

Wargs have to have a lifespan more comparable to humans than to wolves or dogs, because otherwise they have entirely too short a working lifespan to be truly useful as war-companions for orcs. Which means that with less harsh working conditions, a warg could readily see seventy-seven years.

Sanzigil, which is the warg whose puppy-picture I’m working on, may well be around for the War of the Ring. And since this is an everyone lives in varying degrees of emotional pain AU, Thorin is around. And she firmly believes Thorin is Her Person – so are his kin, by extension, but they’re just her people, not Her Person. So. Old warg, old dwarf, one last battle. Whoever is checking the battlefield after is going to find Sanzigil sprawled on top of Thorin, protecting him even in death.

language, reblog, Too Much Fun, words

No, you don’t understand. This is an actual thing though.

my brain hurts trying to read that wikipedia article but also everything is hilarious.

Written by an 8th grader

Literally a downfall vs. an uprising. ******* incredible.

linenandwool: 37 Photographic Proofs That Iceland Is A Miracle Of Nature

A mostly instrumental playlist for the seventh dwarven kingdom, the mightiest of them all, and the people it protects, Durin’s Folk.Through prosperity, despair, and rebirth, this land will always shelter his dwellers.

a maze of twisty passages, norse, pagan, reblog for cause

I’m digging out names for someone, at the moment, but I follow a 1312 blogs (I shit you not) and I KNOW I will miss people. 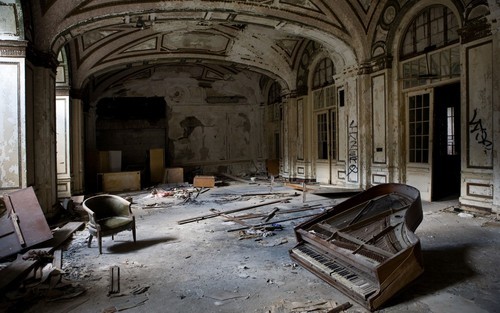 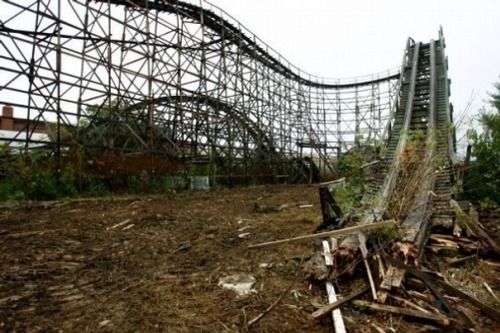 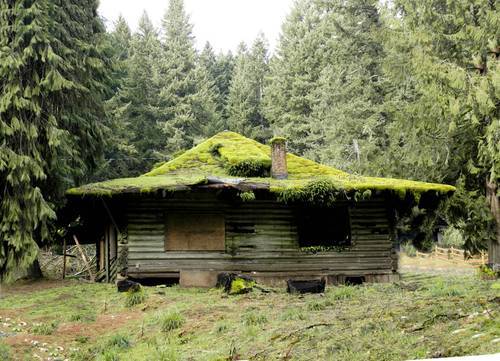 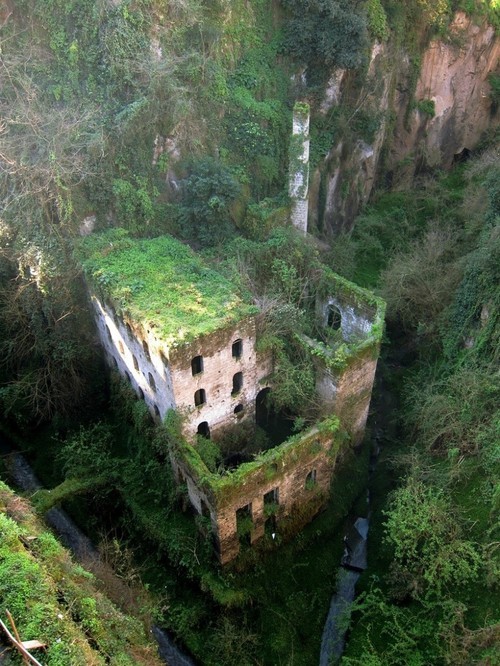 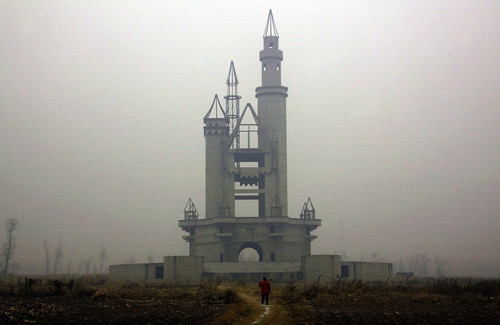 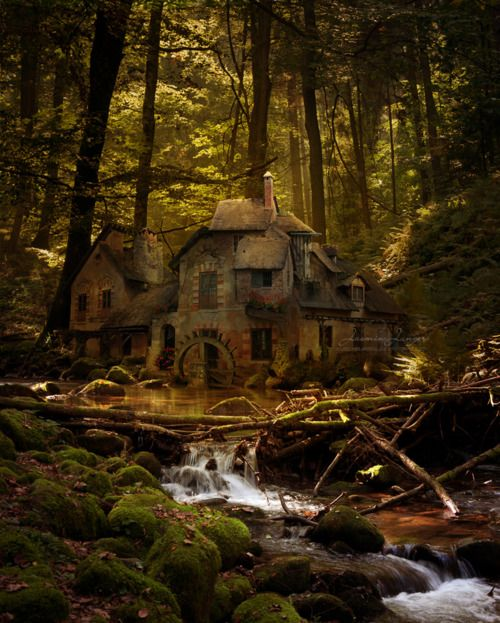 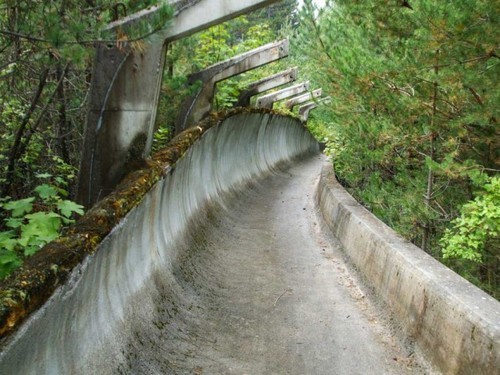 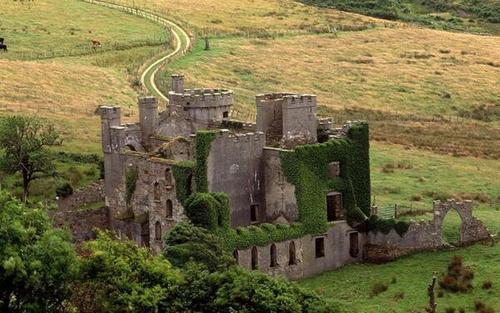 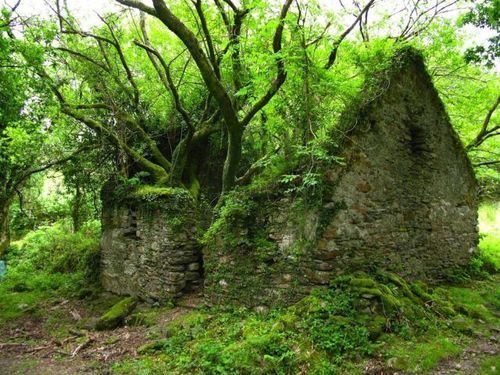 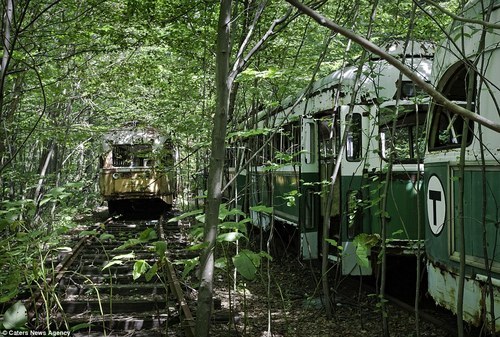 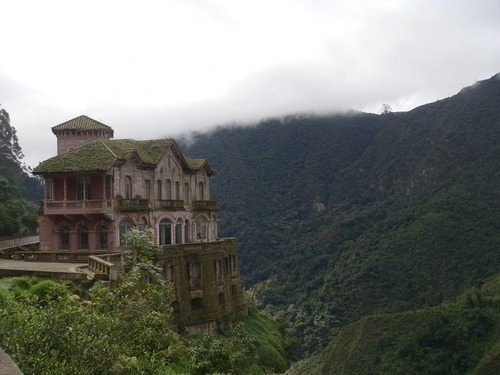 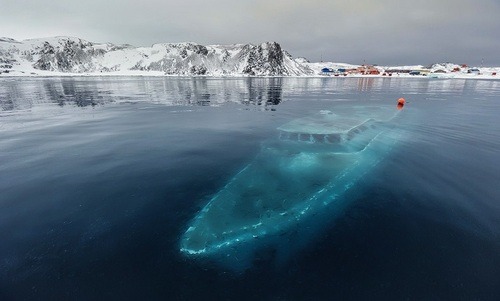 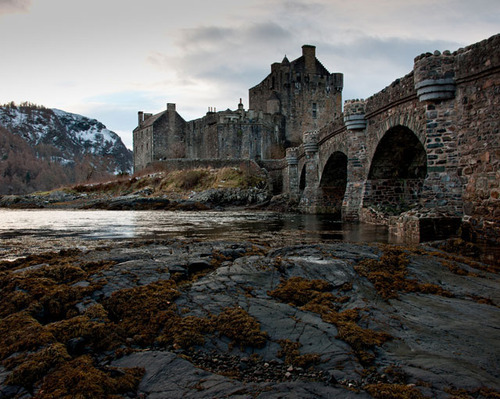 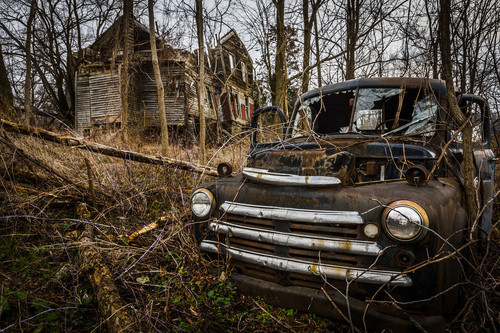 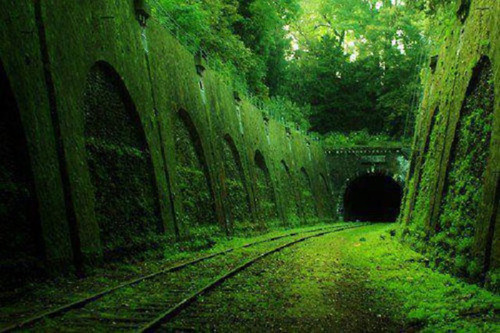 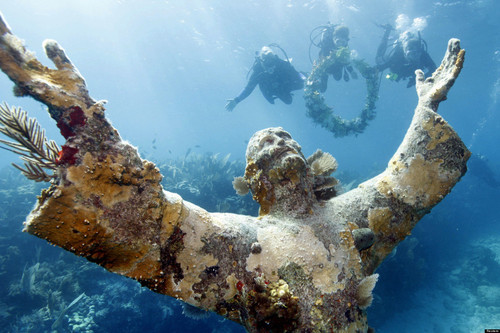 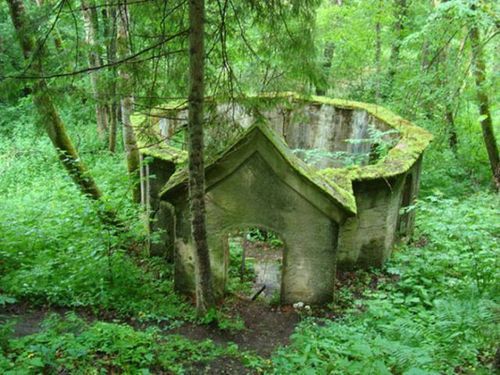 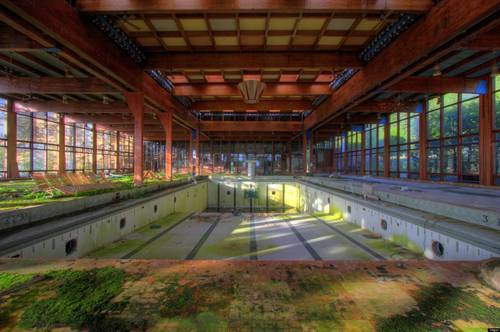 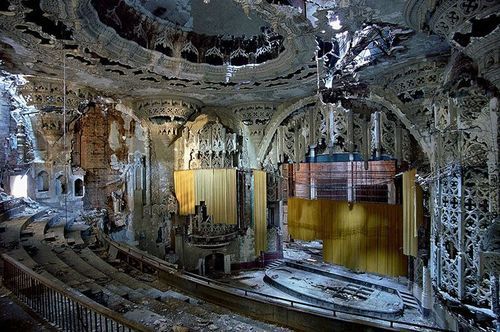 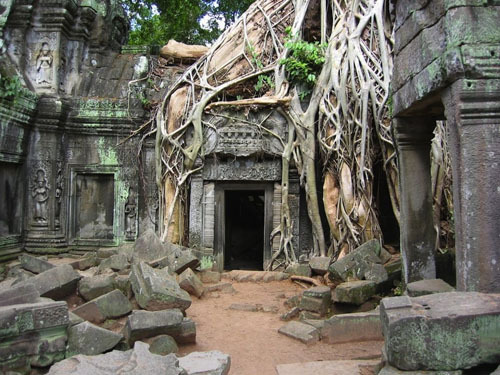 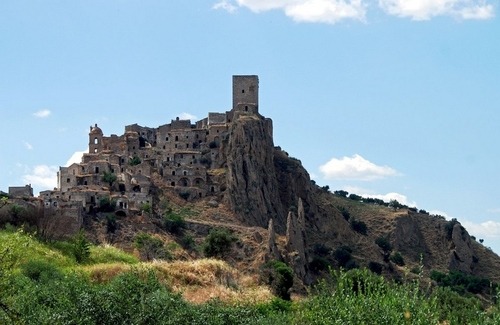 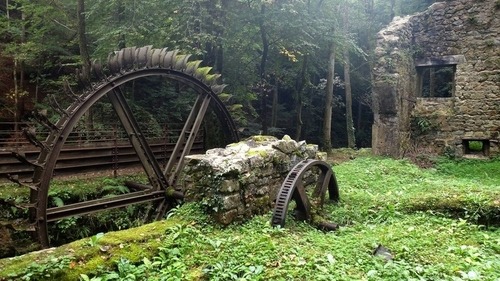 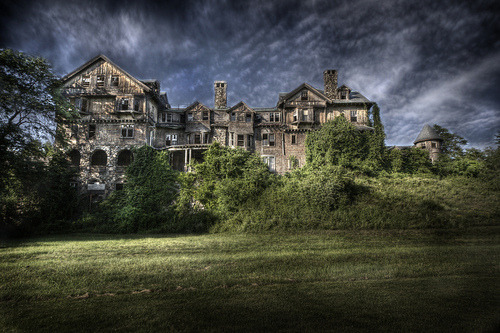 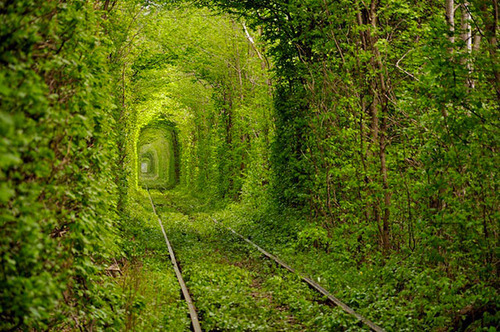